Susanne's interest in the American West has led to a more clear understanding of women's roles on the prairie.

Susanne's publications prepare the ground for further research in pioneer women, but especially those who have braved Nebraska. 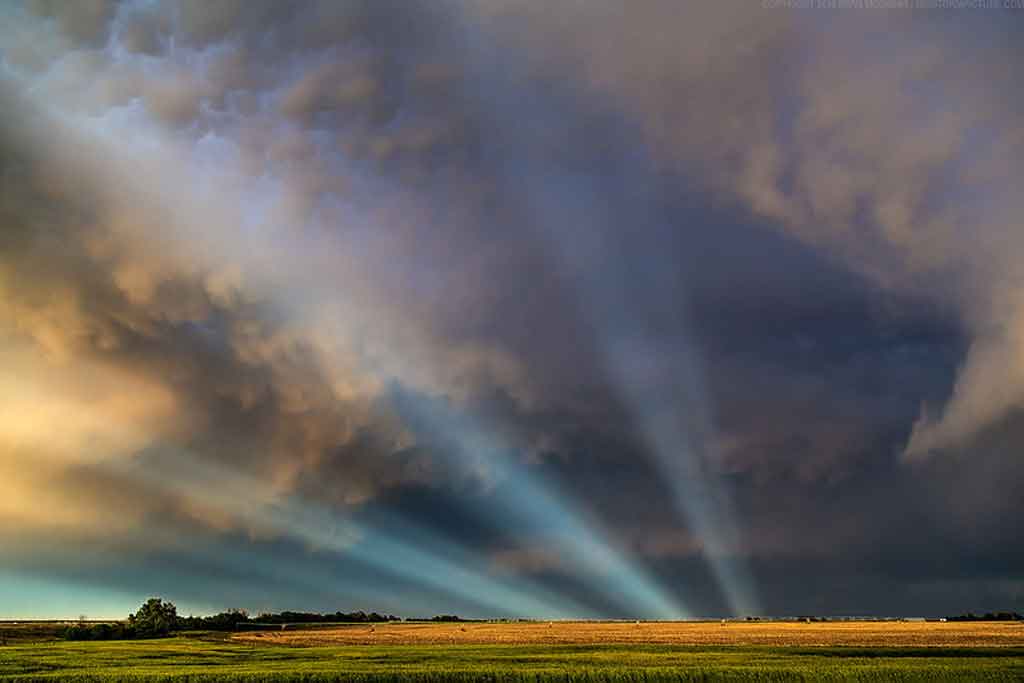 Adventures in the West brings together twenty-six stories from The Youth’s Companion and St. Nicholas to offer a unique perspective on the values of the time. The stories also reveal the common myths, attitudes, and prejudices of life on the western frontier, reflected in the lessons these publications imparted to a young audience. To enhance the reader’s understanding, the editors have added historical and cultural background for each story. Some of the best writers of the time, including L. Frank Baum, Hamlin Garland, and Mary Austin, write of a West that mirrors American history and the values the authors sought to promote. Filled with the exploits of cowpunchers, pioneers, courageous Indians, and plucky animals, these riveting stories also embody the beliefs and experiences of an era and tell more than one story of their day.

• Impertinences: Selected Editorials of Elia W. Peattie, A Journalist in the Gilded Age. Edited and with a Biography by Susanne George Bloomfield. Lincoln: University of Nebraska Press, 2005.

Impertinences was winner of the national WILLA Award and the Nebraska Book Award for nonfiction, is a collection of articles, editorials, and narratives by Elia Peattie written during her tenure at the Omaha World-Herald from 1888 to 1896. It is richly illustrated with photographs from the period. Elia (Wilkinson) Peattie (1862–1935) was born during the Civil War and came of age at the advent of the era of the New Woman. She was one of the first Plains women to write editorial columns in a major newspaper that addressed public issues: opinions about current events in the state of Nebraska in the late nineteenth century: the Wounded Knee Massacre, capital punishment, lynchings, prostitution, the Omaha stockyards, beet-field workers in Grand Island, schools and child rearing, the need for orphanages, shelters for unwed mothers, charity hospitals, and the New Woman.

Excellence, University of Nebraska-Kearney recounts the stages of growth of the university from its beginning as Nebraska State Normal school in 1905 to Nebraska State Teachers College in 1921, Kearney Sate College in 1963, and finally the University of Nebraska-Kearney in 1991. Archival photographs and images add a visual element to the history of the institution.

A Prairie Mosaic is an interdisciplinary collection of thirty articles centering on the theme of the natural and cultural world of the prairie in central Nebraska written by faculty of the University of Nebraska-Kearney. The chapters include Geography/Climate/Biology, History/Law, Art/Culture, and Economics/Politics/Society, each illustrated with photographs, maps, graphs, and images. In addition to the informative articles, each chapter title page offers reproductions of art from the Museum of Nebraska art and poetry from UNK professors.

The winner of 1998 Susan Koppelman Award, sponsored by the Popular Culture Association and the American Culture Association, Kate M. Cleary: A Literary Biography with Selected Works is a biography of the young woman who moved from Chicago to Hubbell, Nebraska, where she bore six children and helped support her family by publishing hundreds of stories, poems, and articles. After her return to Chicago in 1898, Cleary continued to write stories about the American West. Susanne K. George’s absorbing account recovers the life and works of a fascinating western American author. She vividly portrays Cleary’s arduous decade and a half on the frontier and her last, tragic years in Chicago, where she died in 1905, at the age of forty-two. George also describes how Cleary’s career reflects the difficulties faced by women authors at the end of the nineteenth century and the unique perspectives that such women brought to the art of fiction.
The second part of the book is a collection of Cleary’s writings. Some of the eighteen short stories, essays, and sketches are somber, even grim, depictions of homestead and small-town life in Nebraska, with special emphasis placed on the experiences of women. Others are humorous, ironic accounts of life on the western frontier. Also included are samplings of Cleary’s verse.

• The Platte River: An Atlas of the Big Bend Region. Eds. Allan Jenkins and Susanne K. George. Kearney: University of Nebraska at Kearney, 1993.

A multidisciplinary collection of articles by professors at the University of Nebraska-Kearney, The Platte River consists of beautifully illustrated articles on the roles that water has played on the development of central Nebraska. Maps, charts, graphs, and archival images add visual interest to the articles. Each of the four chapters– Geography, Climate, Biology, History, Literature, Art, Economics, Agriculture, Demography, and Water Law People – is introduced with art from the Museum of Nebraska Art and a poem by Donovan Welch. Throughout the atlas are interspersed poems by Nebraska poets. In addition to co-editing the atlas, Dr. Bloomfield contributed articles on “Country School Legacy” and Platte River Writers: Literature of the Big Bend Region and a poem “Empty Pockets.”

• The Adventures of the Woman Homesteader: The Life and Letters of Elinore Pruitt Stewart. Susanne K. George. Lincoln: University of Nebraska Press, 1992.

Pruitt Stewart’s Letters of a Woman Homesteader (1914) and Letters on an Elk Hunt (1915), are among the most engaging accounts of life in the American West. Stewart related her adventures on an isolated Wyoming homestead with such vividness, gusto, and sympathy that she has become the woman homesteader. Until now, however, little has been known about her except what she chose to reveal in her published letters.
This book combines Stewart’s previously unpublished or uncollected letters with Susanne K. George’s extensive research. Here is as full and candid a portrait as we are ever likely to have of The Woman Homesteader: the illness, disappointments, and grinding hard work that lay behind her genial public persona; the family, neighbors, and correspondents who peopled her letter-stories and shared her life. In an afterword George considers Stewart’s use of fictional devices and her growth. 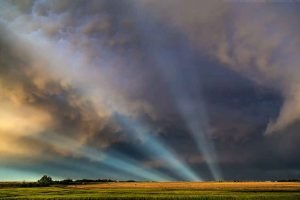 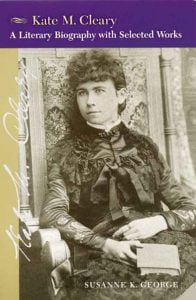 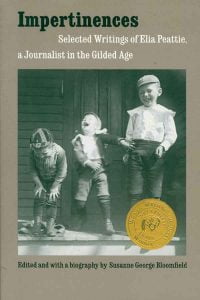 Adventures in the West 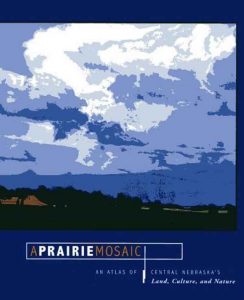 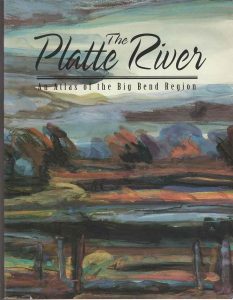 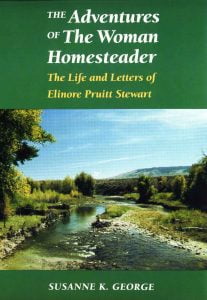