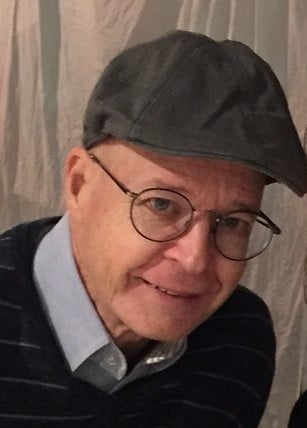 I am originally from Moline, Illinois, and have resided in Kearney, Nebraska, with my wife and family the last 25 years. Most of my career has been spent in healthcare; however, the last few years I have worked as a career management coach, assisting individuals to return to gainful employment following separation.
from their company.

I received a minor in Art from the University of Illinois and have continued exploring and refining my art technique for the last several years. I specialize in oil paintings and occasionally work in acrylics and watercolors. My love and passion consist of working to bring out the personality of the individual portraits that I create. I also like to capture moments in time, eliciting a feeling, emotion, grin. They can sometimes tell a story within the painting. I have also taken time to work on several series’ which include The Old Town Kearny series, Civil War, Aspens in Colorado, Cranes, Florals and Portraits to name a few.

When I was sixteen years old, my life changed forever. I was a gymnast, and I had sustained a Spinal Cord Injury (broken neck) when preparing for a competition; I discovered I would never walk and/or function the same again. 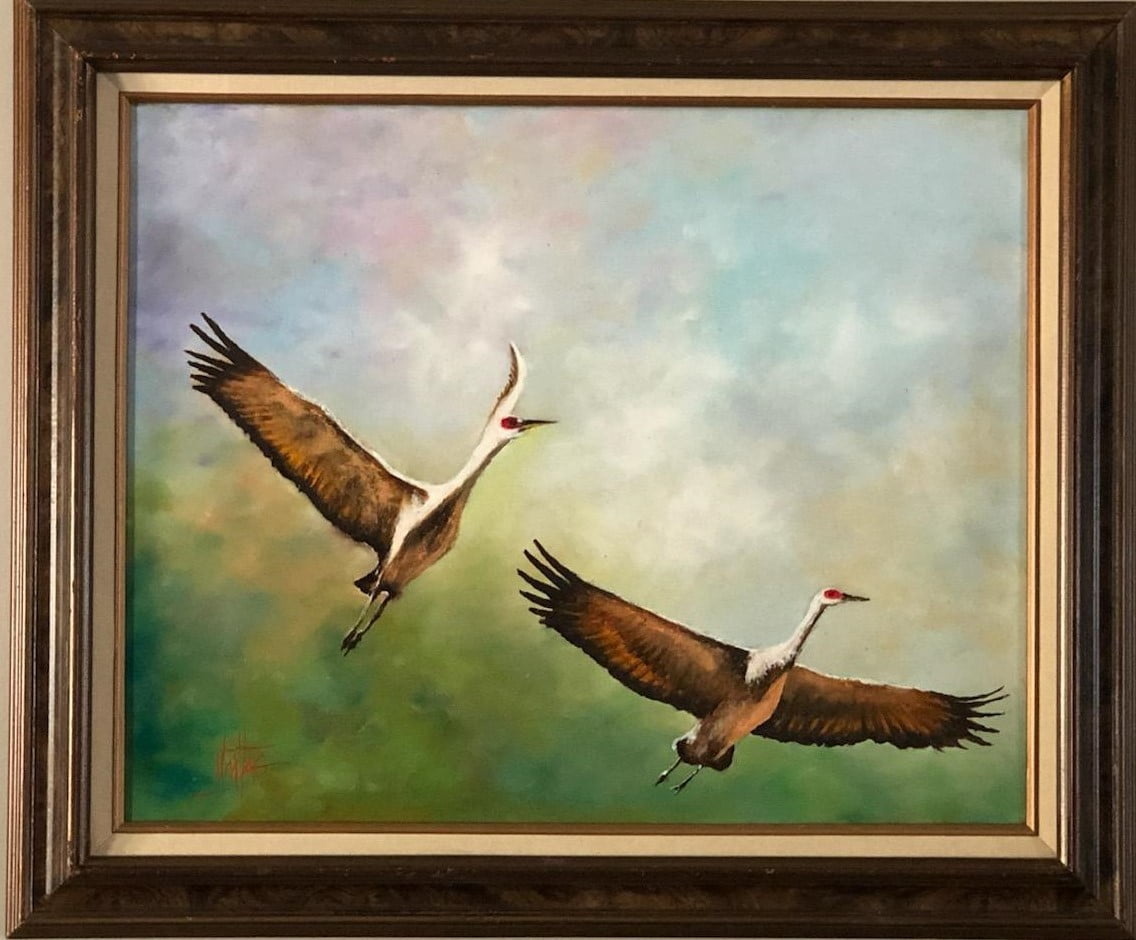 The hardest part wasn’t the break; it was the recovery and rediscovering how to utilize what I had left.

Art was one of the biggest parts of my recovery along with my faith, and through painting, I found a way back to life and some sense of normalcy. By paying attention to moments, by capturing scenes, people, and objects, I found hope in the world around me. And by finding that hope, it grew within me to express and give back through many different avenues!

Now, almost forty years later, I continue to paint and still rediscover that same joy in art—the joy of paying attention to moments that transcend the limitations of the present.

My goal with the artwork, is to provide the viewer with the same hope and beauty it has provided me all these years.

I first met Jeff at the Brickwalk Gallery when he was behind the desk during their exhibit of the art work of Kearney school youngsters. Kearney Creates has featured other Brickwalk artists Sondra Jonson and Joe McHale.

I didn’t know until then that I knew Jeff’s daughter, Kassandra, a fine writer already also featured on this site. Much later, I received in the mail the little post card that the Gallery on Lincoln Avenue-GOLA-in Hastings sends out when they have a new show up, and there was Jeff’s face and a sample of his art. GOLA also features my friend Jeremy Daniels as a member artist, along with several others including Kay Grimminger.

It was just the right spur to my thinking about Kearney Creates-I’ll just call Jeff and ask him to send us all the material for an entry. That didn’t turn out to be as easy as it sounds. Google Assistant somehow would not let my call go through to Jeff, even if I was returning a call to him. Even with the crowd of arts folks at the World Theater reception for Sue Wise, outgoing director or the Nebraska Arts Council, all around me and cheering me on. But Facebook messenger came to my rescue, and from there his email address, and from there contact.

By the very next day, I had Jeff’s response. That may be the quickest turnaround that we’ve ever experienced at Kearney Creates. Kearney is rich in its visual arts and our site is glad to post an entry on another of our fine artists. Prints of various sizes of some of Jeff’s pieces are available. 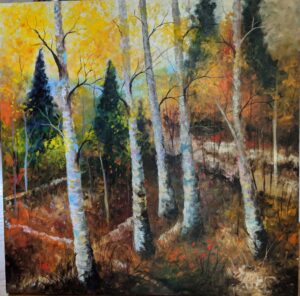 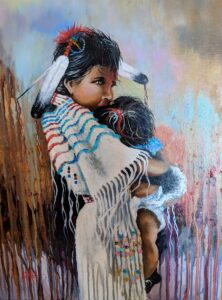 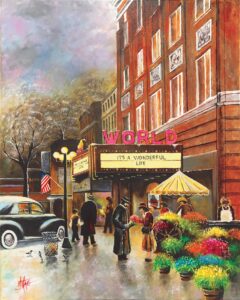 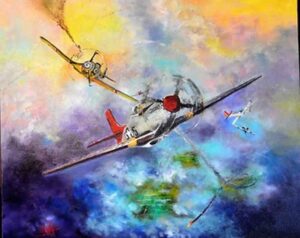