“I . . . don’t gripe about society,” he said. “When people read poems they don’t need to be reminded how tough life is.” ~ Dwaine Spieker 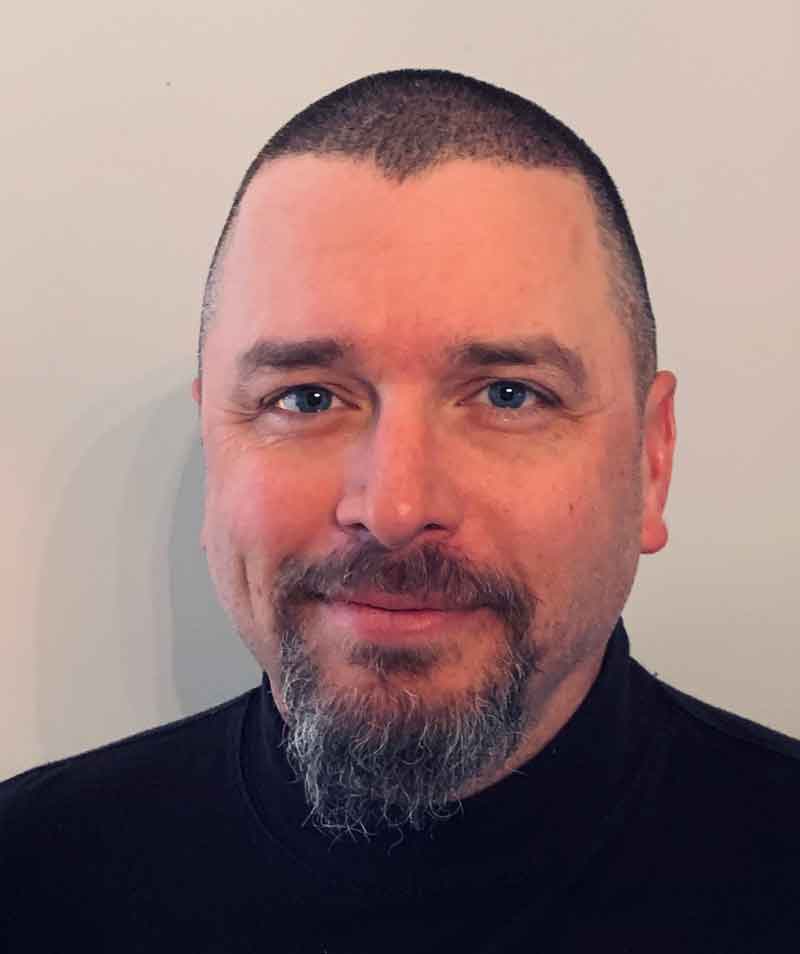 Who is Dwaine Spieker? One of university of Nebraska-Kearney’s most accomplished graduates! One of Nebraska’s most award-winning poets! A teacher with a heart for students. Here is just a short summary of Dwaine’s achievements:

After growing up on a farm outside Elgin, Nebraska, he attended the University of Nebraska at Kearney, graduating in 1997, and received his MA from the University of Nebraska-Lincoln in 2001. Since then he has been the recipient of National Endowment for the Humanities grants in the Summer Seminars for Schoolteachers Program, not once but twice (2002 and 2007). The Wayne Area Economic Development Council named him its 2009 Educator of the Year.

His second and third collections, "The Way Magellan Must Have Felt" and "Learning to Drive Nails," were published by Rogue Faculty Press in 2014 and 2018 respectively. He has
also been also a finalist for the 2014 Pablo Neruda Prize from "Nimrod" and a semi-finalist in 2015. 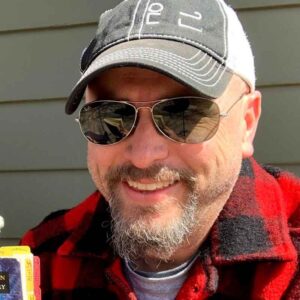 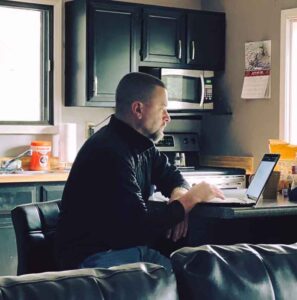 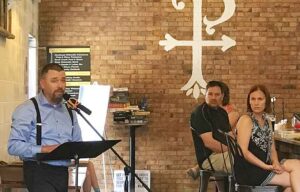 Dwaine Spieker uses the best and fewest words to say what he feels very succinctly.

August is always
part of the past.
With cornfields
at black-green
and cicadas at song,
it is a fullness
we cannot hold
except in memory,
a present abundance
we cannot abide
until it retires
into personal history.
We are part spring,
part harvest,
and mostly winter.
Summer eludes us,
year after year.

It taught me early how much weight
a forkful was, the right amount
of rye straw or prairie hay
to pitch forward or lift over
without laziness or overstrain.
Footing. Poise. Balance. Shape.
The right amount, held eye-level,
hung to my waist, strangely buoyant.
My right hand ran the handle;
the clumsier left served as fulcrum
and bore the load. It taught me early
how good work felt, how cleaning up
and clearing out approached perfection,
how fork by fork I could heft tons.

Tonight the constellations are all cattle
grazing the sandhills of outer space,
and keeping them herded together afield
is an electric fence, a single wire
through which ticks a current of meaning.
Of course it’s a trick; of course they could trample
the fence in an instant, the shock so small
compared to their strength, size, and girth.
But the stars stay away, and the fence stands
thin but distinct. Somehow it works.

Today its central lane
seems a long floating dock,
old cedars and pines
splashing up at the sides,
headstones bobbing like buoys.
So it takes a good moment
to regain your sea-legs,
step out, and begin to walk.
It’s so hard to find balance
when your firmest footing
actually floats, floats atop
the waters of life and time,
but it helps to walk here often,
maintaining equilibrium,
your eyes on the distance,
on seagulls and ships.

I stepped out back
for more firewood, into
the significant wind
of November. It was cold,
the coldest night so far,
a storm coming in.
Overhead, a small
flock of Canada geese
crossed the moon.
I chose my wood
and scurried back in
while that flock of geese,
bent like an arm,
gathered the best timber
of the dying year:
the moon, the wind,
the storm coming in,
the coldest night so far.