History of Art in Kearney

The history of art in Kearney is about its changing and diverse communities - indigenous people, prairie settlers, artist explorers, and pioneers.

"Art is to the community what the dream is to the individual." ~ Thomas Mann 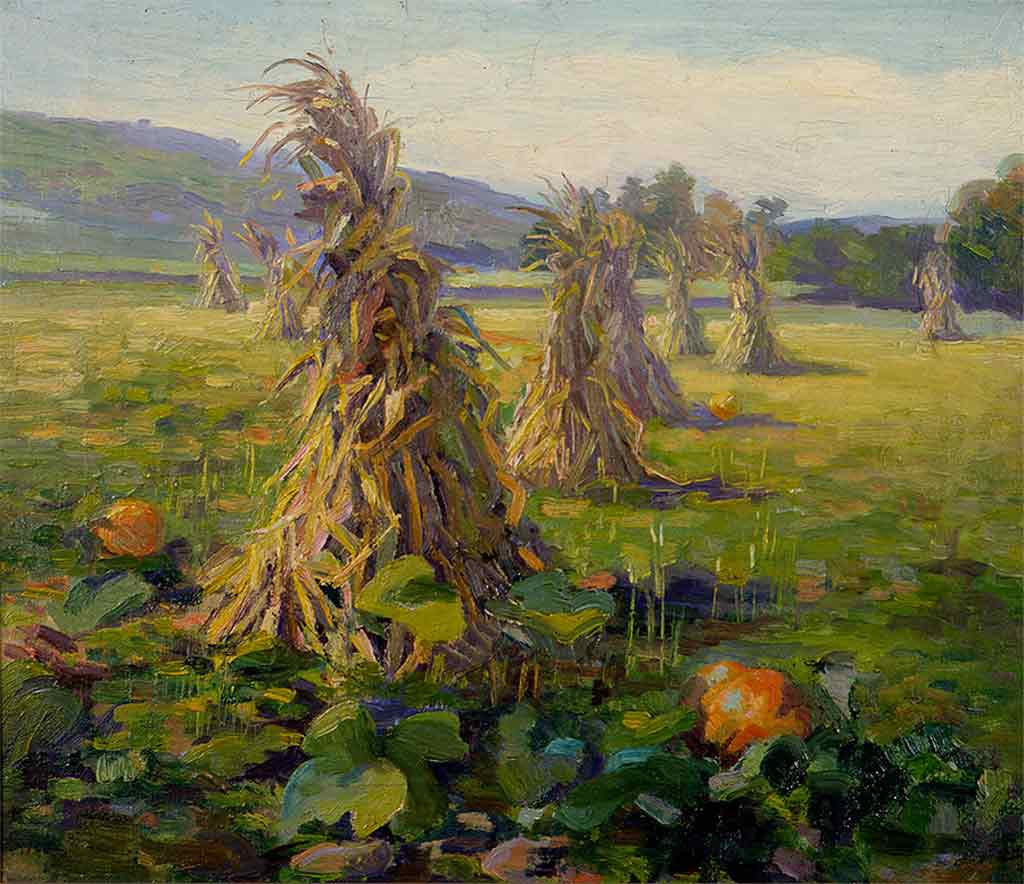 The history of art in Kearney begins with the indigenous peoples of the prairie. Many, like the Pawnee, the Brule and the Ogalalla, lived here and many others viewed this part of the prairie as important to their livelihood.  The art of the Pawnee, the Brule and the Oglalla is as diverse as the weather of Nebraska. Weather like art, was around them every day and was part of their daily lives. Art was used for religious purposes, for decoration, for recording history and for adornment.

In the early 19th Century, Europeans started to appear on the prairie. As interest grew in the West, many expeditions were funded by the government and companies to map the area for future expansion. Many of the expeditions included artists who were to record what they found on the Great Plains. Artists such as George Catlin, Karl Bodmer, Thomas Worthington Whittredge, Heinrich Balduin Moellhausen, Albert Bierstadt, William Henry Jackson, Alfred Jacob Miller, Jules Tavernier, Francis Seth Frost and many others who traveled through Nebraska were the first to introduce the landscape, the animals and the indigenous peoples to the Eastern population of the United States who were extremely curious to know what the prairie was really like.

When Europeans started to settle in the Nebraska Territory in the late 19th and early 20th Centuries, they discovered what Stephen Long called the Great American Desert. It was in reality a very fertile area and a wonderful place to call home. They also brought with them the notion of European art.  As settlements grew throughout Nebraska, so did their need and desire for art.

The first artist known world-wide artist to come from Kearney was Lawton Parker. Parker was born on a farm just north of Kearney in 1868. At the age of 18 he entered an amateur art contest and won first prize. Subsequently, he moved to Chicago and studied at the Chicago Art Institute. In 1888, he went to Paris and enrolled at the Ecole des Beaux-Arts. Still he was always very proud of his hometown and talked about it whenever asked.

The story of art in Kearney is diverse. It includes the art of indigenous peoples of the prairie, the art of the artist explorers, and finally the art of European settlers. Art has grown and flourished in Kearney from its earliest time until today and is an important aspect of life for its community. 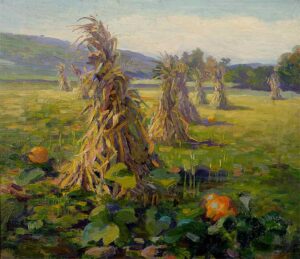 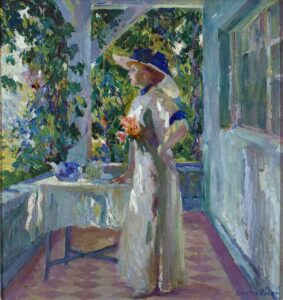 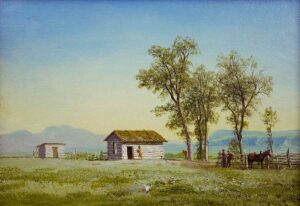 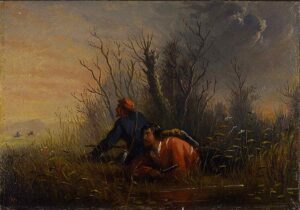 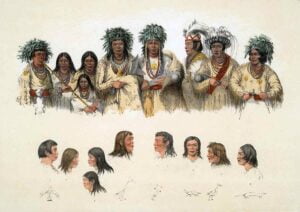 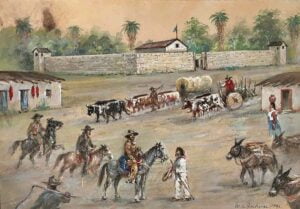