Dancing with Truth to Power

The beauty of dance is its elusive quality of the moment. 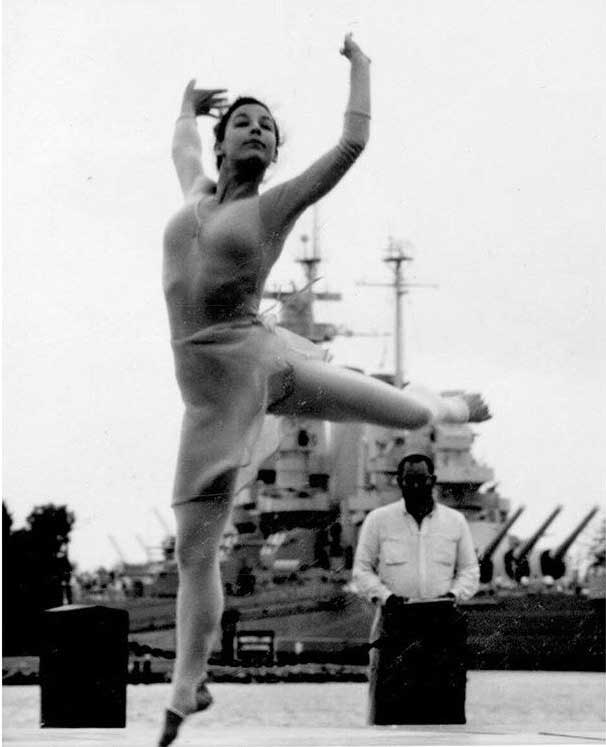 Wendy graduated from high school in Wethersfield, Connecticut and attended Southern Connecticut State University and the University of Connecticut where she received her B.A. and M.A. in English, Philosophy and Psychology. Wendy was active at Museum of Nebraska Art and the Youth Rehabilitation and Treatment Center and was a member of the Nebraska Arts Council a Master Artist in Dance.

From her individual dancing to her ensembles dancing the “Breath Study,” Wendy’s training and ability made her an instant star in Kearney dance performance. On the day of the diagnosis of her cancer, Wendy performed with her husband, poet Charles Fort, at the Museum of Nebraska Art in a performance that matched Charles’s “Afro Psalms” with Wendy’s dance.  The Wendy Fort Foundation for Dance in Kearney was created in her honor.

Kearney has known lots of dancers – teachers - designers. They have been seen at studios for children and students learning to dance and dancing at recitals. They have delighted us at performances on town and school stages. Their art has been enjoyed in the results of the work of choreographers for Kearney Community Theatre and Crane River Theatre and Merryman Performance Center musicals. 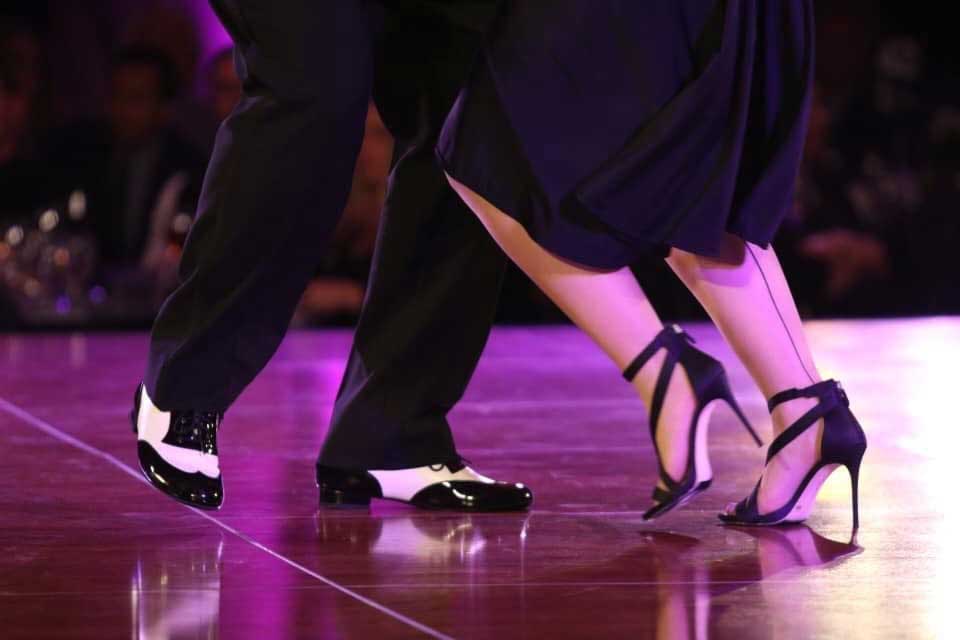 Music and dance and literary readings amid the paintings and exhibits are regular events at MONA. Many of these performers continued to delight audiences in Kearney in concerts, plays, and dances for years to come. One such memorable performance was for the Museum of Nebraska Art “After Hours” series for which Betty Bethel directed “A Short Wait Between Trains.” Drawing on excerpts from “Til We Meet Again.” The shape of the program was taken from the book “Since You Went Away-World War II Letters from American Women on the Home Front” written by Judy Bannett Litoff and David C. Smith and the dance program featured a Broadcast Host as a Grant Reynard character played by Ron Roth.

They were accompanied by the New Millenium Big Band directed by Jim Payne and including Aaron Graddy and Terry Speed on alto sax-Chris Chavanu on Bass-Don Krysl on drums-vocalist Bonnie Payne on piano, Angela Stelling and Mark Urwiller on trombone and Spencer Hansen and Mike Osterberg on trumpet. Kevin Song provide technical support and Dale and Ellen Schroeder served as volunteer help.

The UNK Dance Program ignites and informs students to push the edges of their kinesphere, preparing them for the demands and productive careers onstage, in the classroom and in the fine and performing arts.  Students also choreograph some of their dances, from other countries like China, Japan and Senegal. Noelle N. Bohaty is the current Director.

Dancing with the Stars

The 23rd Street Dance Company, Just for Kix and Dance Works provide classes for Kearney’s youth and their annual dance concerts. As well both Crane River Theatre and Kearney Community Theatre engage the young students to participate in their productions.

Special private ballroom dance and tango lessons are popular in Kearney.  Especially the tango classes taught by Bob and Dorothy Miller through Kearney Parks and Recreation are a treat for dancers, 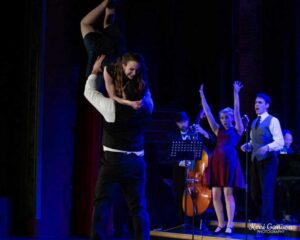 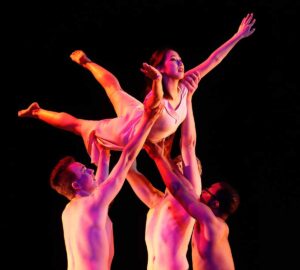 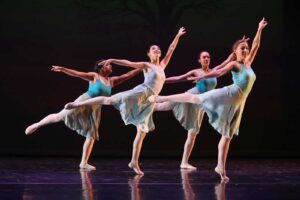 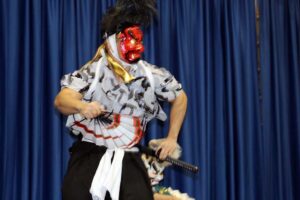 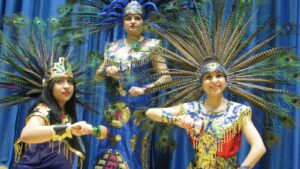 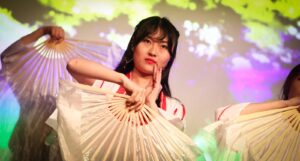