The Merryman is a a unique venue of historical and cultural significance in Kearney, Nebraska. 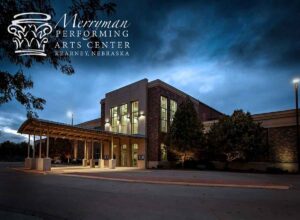 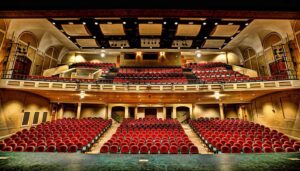 Originally built in 1926, the Robert M. Merryman Performing Arts Center is the only community performing arts center in the nation located in an active elementary school building. What began as a junior high school in a small Midwest community, and later became Central Elementary School, was renovated in 2005 to include the 768-seat performance venue known as the Robert M. Merryman Performing Arts Center. With a listing on the National Register of Historic Places, the Merryman is a truly unique place of historical and cultural significance in Kearney, Nebraska.

Since its inaugural season in 2006-2007, the Merryman has become a tremendously active cultural center in south central Nebraska. During the 2018-19 and 2019-20 seasons, the Merryman had over 600 season memberships from 48 different communities across central Nebraska and northern Kansas. Hosting more than 120 events and activities annually, the Merryman welcomes over 40,000 patrons through its doors each year.

The Robert M. Merryman Performing Arts Center is constantly striving to accomplish its mission to present high quality music, theatre, and dance offerings, in addition to educational events that audiences will find culturally rewarding. The past events gallery highlights many such events from the last decade at the Merryman.

In addition to its own programming, the Merryman serves as a popular rental venue for community events such as receptions, weddings, speakers, presentations, photo shoots, and much more. The beautiful Ron & Carol Cope Lobby, and elegant Morris Family Theatre provide a stunning backdrop for just about any event imaginable. See for yourself with a virtual tour.

Visit the Robert M. Merryman Performing Arts Center…it will be an experience you won’t forget! 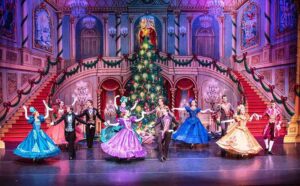 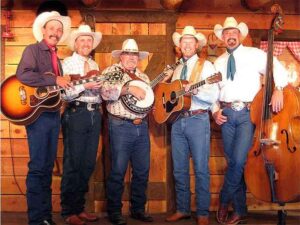 225 W 22nd St, Kearney, NE 68845
A truly unique cultural venue located in the heart of Nebraska. For over a decade, the Merryman has been delighting audiences from across the region with top-notch popular and family entertainment.