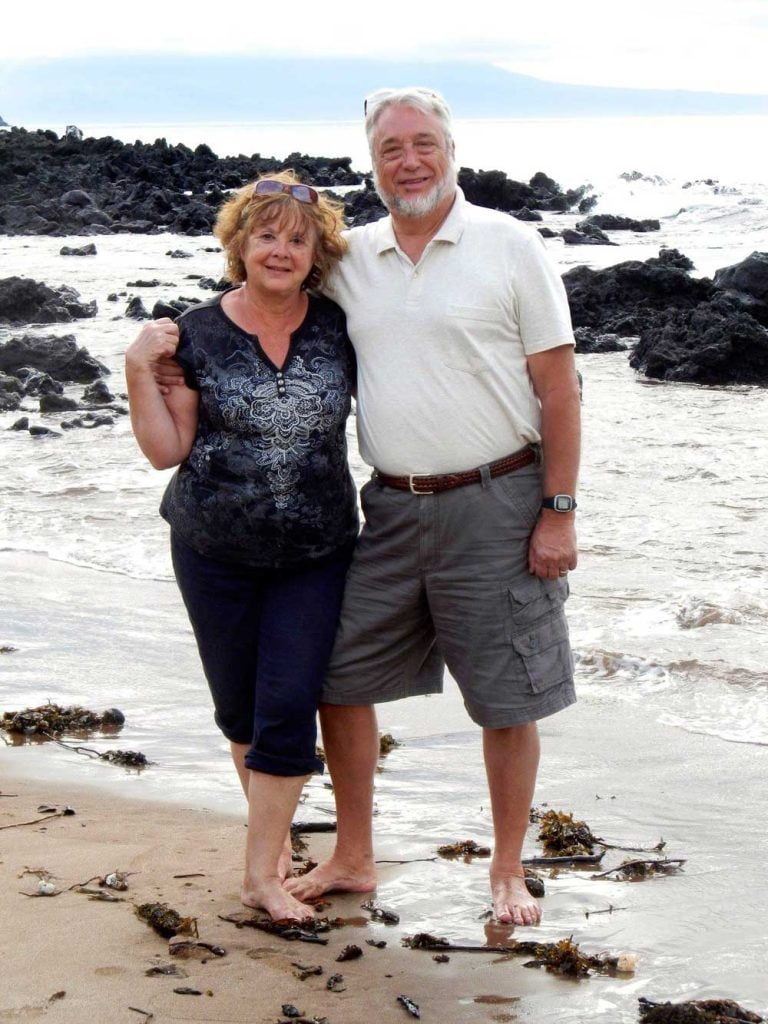 When we launched the Kearney Creates website, one of our hopes would be that viewers would suggest people, groups, or works they think should be on the site. Fortunately, our hopes have not been disappointed. The entry on Bonnie Caplan-KHS class of 1950-began as a suggestion from Jackie Purdy, and now Bill Wozniak-former faculty at UNK-has given us another good suggestion-his old colleague Rick Miller. I’d worked with Rick on many things at UNK and, until Bill’s suggestion, never knew Rick was also an artist. You can see why we say, we welcome your suggestions.

Maybe some of you are aware of Rick’s art work, maybe only of his roles at UNK, so let him fill in the picture of how he began one phase of his life-After spending 15 years working in Europe, I returned to the States in 1989 and unexpectedly was offered an academic position at the University of Arkansas-Monticello, to start in two weeks. I borrowed furniture from family and having no art to hang, bought a 4x8 piece of plywood, cut it into various shapes and sizes and began painting North American Indian Art to hang on the wall of his apartment.

His story continues this way-In 1990, he was selected to chair the psychology department at UNK and with a bigger house to fill, began drawing and painting other genres.  As a lifelong sailor with service in the US Navy, he naturally began drawing sailing ships, mostly on nautical charts. With his wife Jeanne, they keep a 32’ sailboat in Greece and spend some time every summer sailing those waters. In high school he played viola in the Houston All-City Orchestra, and it is his love of music that led to the third genre-musicians, which he draws on sheet music. Finally, he draws erotica, and adds that perhaps no explanation for that is needed.

Retired now to Kingsville, Texas, Rick Miller is Professor Emeritus of Psychology at UNK. He served as department chair for 20 years and as a professor for three additional years before retiring from UNK. Among his many credentials and of special note, he was Piper Professor of Psychology, Department of Psychology and Sociology, former President of the Society for the Teaching of Psychology-APA-Div 2-and of the Rocky Mountain Psychology Association. He has also served as Editor of the Javelina Journal of Undergraduate Research. He is now a member of the New Braunfels Art League, has exhibited his work in their gallery, and also sold some pieces at local art and craft fairs.

Some may have known Rick through his wife, Jeanne Butler, who was also on the faculty at UNK, or through his nephew Rickie Miller who owned and operated one of our first coffee shop-entertainment venues, Black Sheep Coffee. While Ricky managed the Coffee House for a couple of years. it was owned and designed by Jeanne including the art displays, book nook, music and gourmet meals.

Gallery
Four works, each a representative of one of his genres. 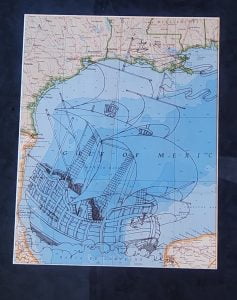 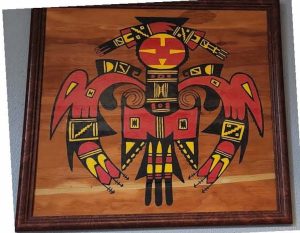 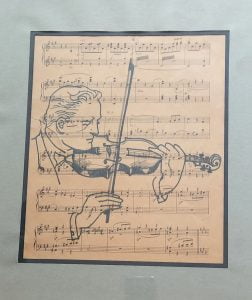 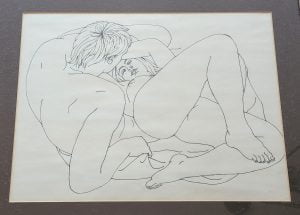